Made to Order5-8 weeks 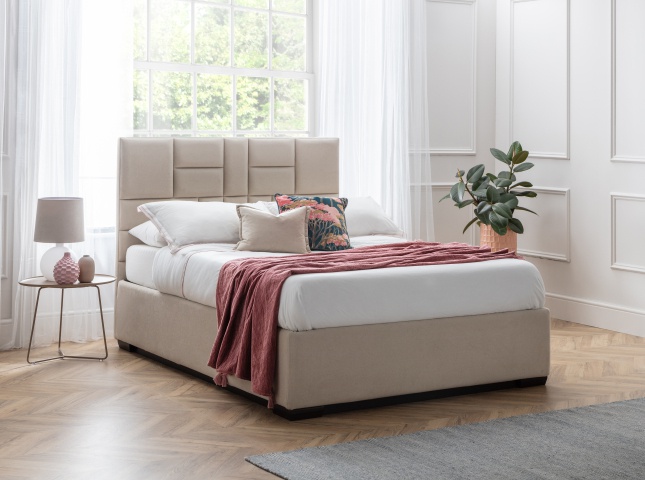 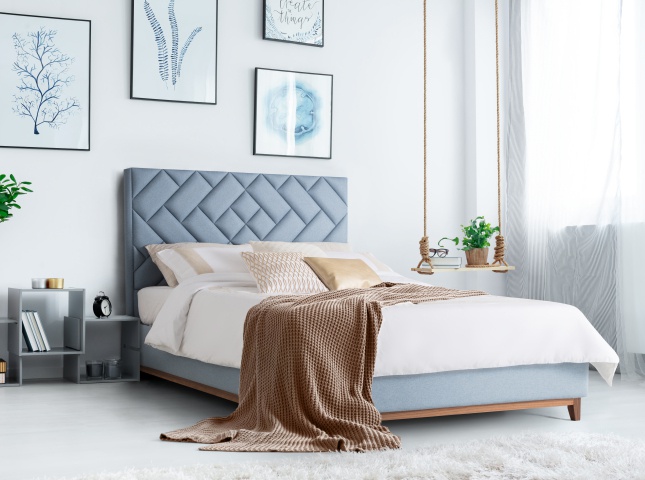 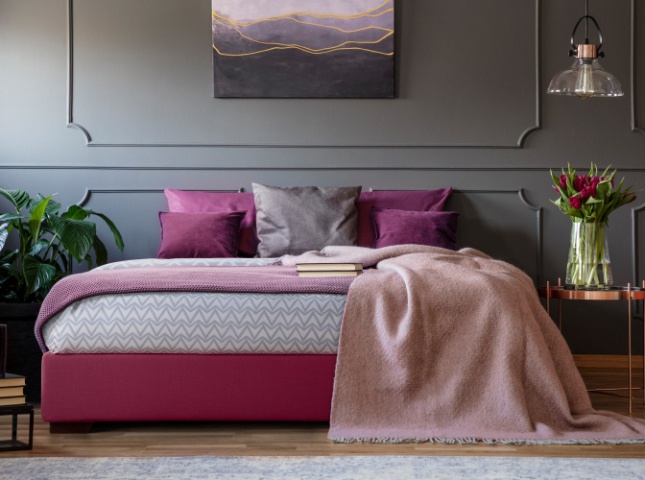 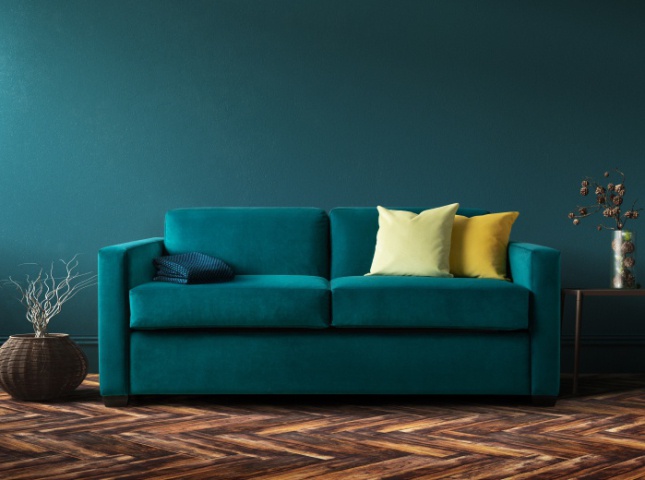 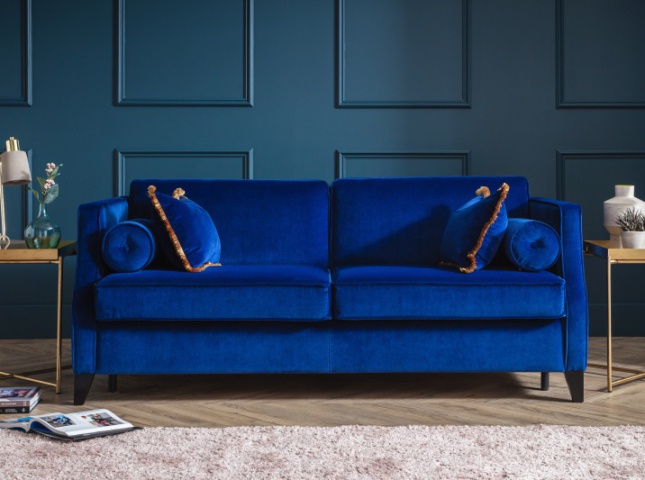 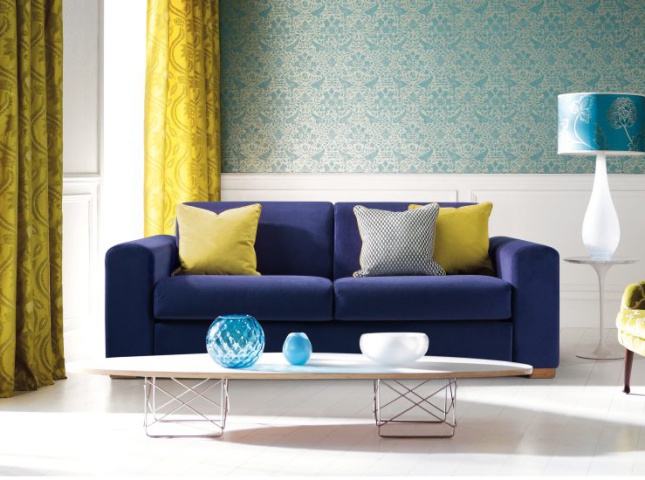 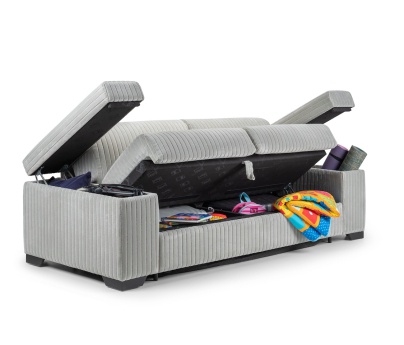 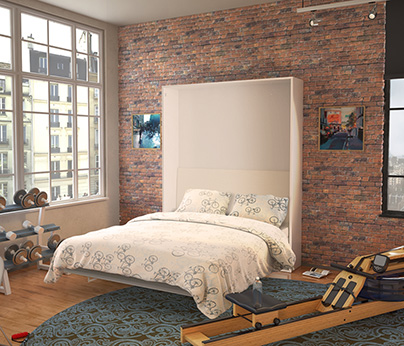 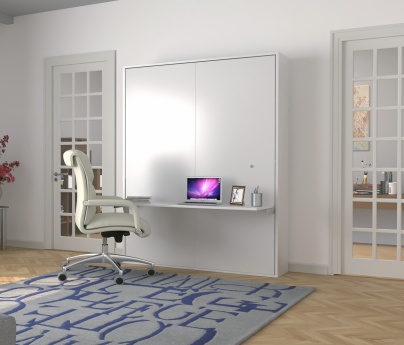 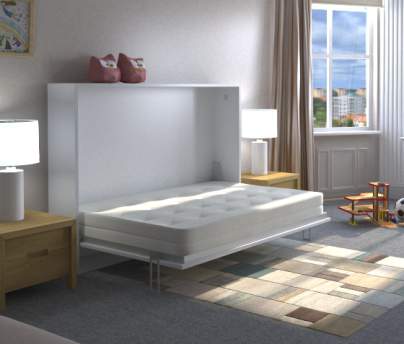 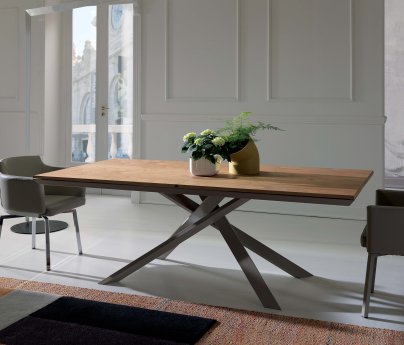 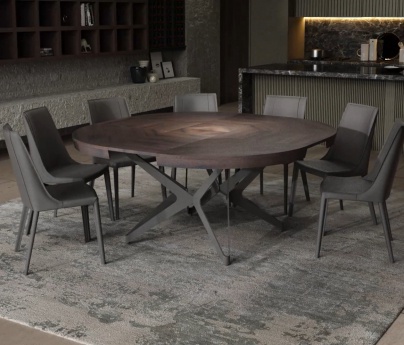 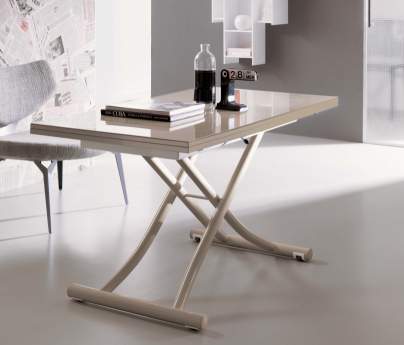 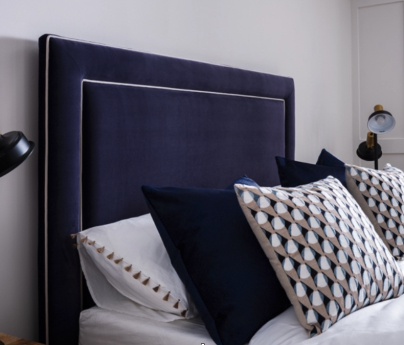 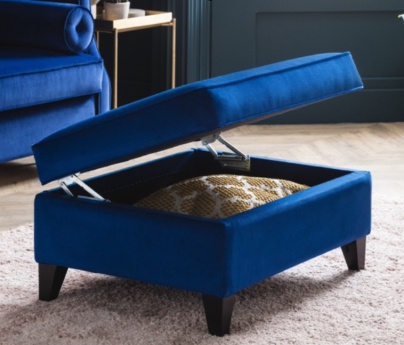 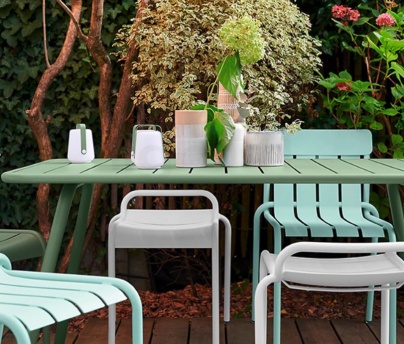 It’s a funny word, ottoman. Doesn’t mean a lot in English really, or have any obvious word origin in the way that footstool is obviously a stool for the feet or chaise lounge a long chair, but Ottoman?

According to Wikipedia “An ottoman is a piece of furniture consisting of a padded, upholstered seat or bench having neither back nor arms, often used as a stool or footstool, or in some cases as an improvised coffee table…..An ottoman can also be known as a footstool, tuffet, hassock or pouffe…” So that’s what an ottoman is, but where does the word come from? Our friends at Wikipedia say: “The word ottoman was introduced into English in the “footstool” sense in 1806 (probably from the identical French word, which also denotes a type of textile fabric), because the ottoman’s typical use in a reclining position was associated in Europe with the Orient, in line with fashionable Turkish style.”

So, an Ottoman is actually a footstool (we calls ours the Bed Box as it has a bed rather than storage space inside). But the name has come to symbolize so much more than that of course. So a storage bed is also know as an ottoman bed. Or there’s Ottoman (capital O) which is of course the Ottoman of Ottoman empire, but that’s a completely different story……

Whether you call it a storage bed or an ottoman bed, what you’re getting is a beautifully made, practical piece of storage furniture with the bonus of a having a bed built in which lifts up to reveal masses of space for storage.